After 20+ years in the tattoo industry Tattoo Inkarnation was established in 2012, since then offering tattoos of the highest quality, with the daily efforts of its artists has the intent to become a landmark in the country.

Each design is custom made ​​for the client, whatever it is a small tattoo or a back-piece, and it will not be made ​​more than once in a clean and friendly environment.

Only vegan colors and disposable equipment are used for the realization of our tattoos. 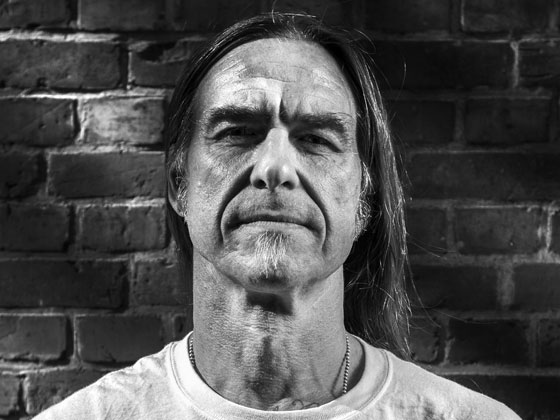 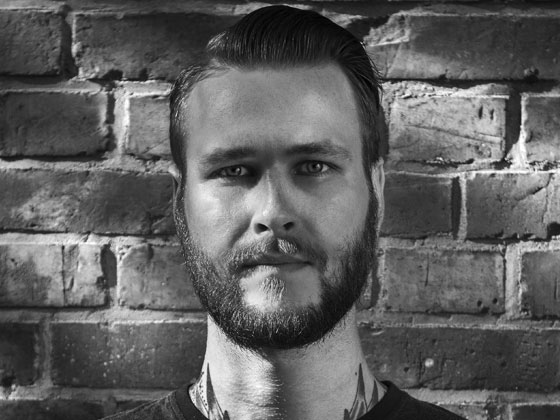 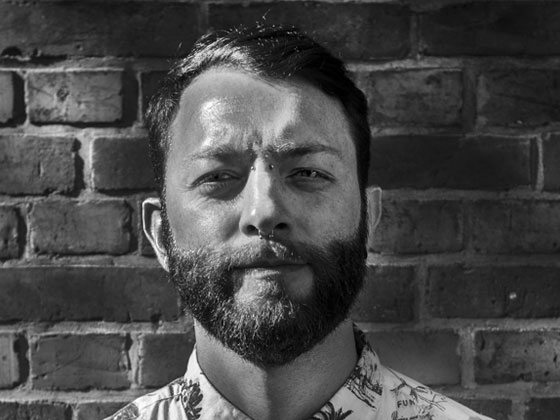 Gabriele Palumbo – Tattoo Artist was born in 1984, in Napoli, a city also called museum open air, it wasn’t a surprise he was so interested into art.

During his adolescence he attended school of Comix, where he studied illustration for two years. Some years later he joined the Academy of Fine Art where he studied scenography for a year and he also took lessons from a great neapolitan oil painter, where he fell in love with realistic style . But it seemed he didn’t found his way yet, until the day he started to help out in a tattoo shop of his city, from there the first steps.

In the following years he travelled around and in 2013 he finally got to Sweden, where he met Tommy Lompad, which took him under his wing, and where his interest about realistic and new traditional style is growing day by day.

Open
Part off a #Hanyamask #Snake tattoo on Nicolai soo

23 0
Open
Healed piece by gabbetattooinkarnation For info a

18 0
Open
By swamontattoo DM to book your appointment

14 0
Open
By gabbetattooinkarnation For info and booking ge

23 2
Open
One punch man by swamontattoo

36 0
Open
Really enjoyed doing this one! By tommylompadtatto

What does a tattoo cost?

Our minimum fee is 1200sek, but the best way to get a correct price is to come in to the studio or email us for a cost proposal for your tattoo.

What time of the year is the best to get tattooed?

You can get a tattoo any time of year, during the summer you should just think of that when the tattoo heals (about 10 days), you should not sunbathe and not swim.

How do i take care of my tattoo?

I’m very allergic, can i still get a tattoo?

It is best to talk to your doctor, if he advise you NOT to, so do we.

How old do I have to be to get a tattoo?

We have an age limit of 18, no exceptions!

Do you draw all tattoos by hand or can i come in with a picture of my chosing?

All our tattoos are ”custom work” which means that we draw and design for you according to your ideas. The easiest way is to come in and talk to us about what you want and what we can make of your tattoo ideas. It is always good to bring a reference image. We do not do tattoo designs by other tattoo-artists.

Can I make an appointment to tattoo over the phone?

We do not take bookings over the phone in regular but if you live abroad we can arrange it.

Do you have gift certificates?

We sell gift certificates that are valid for one year.

Do you take credit cards?

We accept cash only.